Immigrating to New Zealand? What’s in store for the economy in 2014? 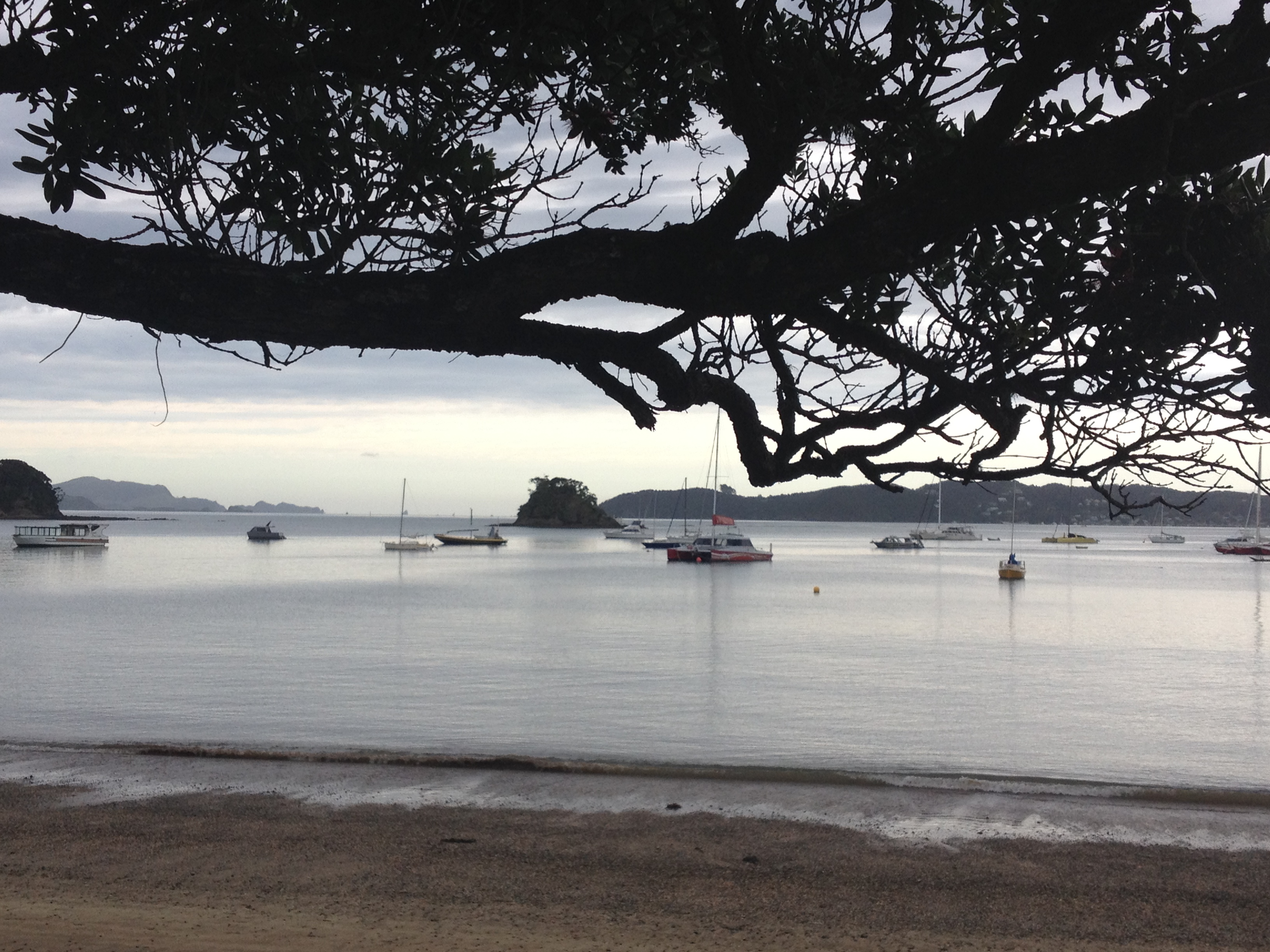 Are you considering immigrating to New Zealand. Our immigration consultants had this article to share. Source : stuff.co.nz

The prediction for the NZ economy for 2014.

A leading global bank says that New Zealand will be the “rock star” economy of 2014.

Mr Bloxham said yesterday “We think New Zealand will be the rock star <strong>economy of 2014.</strong>”

“Growth is going to pick up pretty solidly this year.” He also said there were three key factors contributing to further expansion.

The first was construction spending with the Canterbury rebuild.

He mentioned “There’s an enormous amount of construction that’s going into building that region of the economy.”

Mr Bloxham said the second driver was the country’s housing boom, encouraged by the low interest rates and a wave of net immigration during the past year.

The final factor was growing dairy prices, driven by strong demand from China. Mr Bloxham said, dairy prices, which were more than 50% higher than a year ago, were supporting rural incomes.