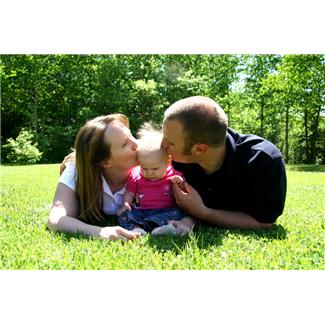 New Zealand is the second-most welcoming place in the world for tourists, according to a new report.

New Zealand came second to Iceland, ahead of Morocco which came third.

Other high-ranking countries were Ireland, Canada, and Austria.

The three least welcoming to foreigners were Bolivia, Venezuela, and Russia.

New Zealand was ranked number one for having the fewest days to start a business, but transport was noted as an issue.

The report said there has been an improvement in New Zealand’s tourism infrastructure, driven by the rise in the number of available hotel rooms.

The following map shows attitude of population toward foreign visitors